By Jeff Dalrymple September 3, 2021 No Comments 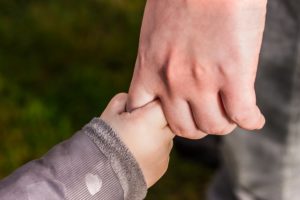 This post originally appeared in the Houston Chronicle’s Op-Ed column on June 16th, 2021. You can find the electronic version here.

According to the Houston Chronicle’s “Abuse of Faith” investigation, nearly 400 Southern Baptist church leaders and volunteers (pastors, deacons, missionaries, youth pastors, etc.) were accused of misconduct by more than 700 victims since 1998. BBC News reported that the Roman Catholic Church underwent similar scrutiny in the first decade of the 21st Century with more than 3,000 priests having been accused of sexual abuse covering a period of nearly 50 years. The USA Gymnastics sexual abuse crimes surrounding Dr. Larry Nassar is another example of the failure of an institution to ensure the safety of young women and pursue justice for a serial abuser. Scandals have rocked these organizations and many others trusted with the training and welfare of America’s children.

This hit home for me when the Chronicle released its investigation, which documented dozens of stories about victims of physical and sexual abuse in SBC churches and organizations. I found myself asking, “How could these ministries, which exist to demonstrate God’s heart for the world and to promote His message of salvation to all peoples not only allow such terrible things, but go to such lengths to cover up these stories of abuse?” As the series revealed, this not only allowed serial abusers to evade worldly justice, but also caused countless victims to be alienated from God’s people as a result.

While there has been a positive response from nondenominational, Roman Catholic and evangelical leaders, the question remains: Can’t we do better? Has there truly been a response for future prevention or merely a reaction to accusations after the fact? The truth is, more is required. Appropriate levels of prevention need to be established and sustained to bring an end to sexual abuse in ministries.

Churches, which should be places of refuge for the vulnerable, are in the midst of an abuse crisis, and are falling short of protecting those who need it most. Ministry leaders in churches, Christian schools and other non-profits are often ill-equipped to meet the challenge in preventing abuse, providing refuge and sustaining child protection programs.

As Christian leaders, we need to be equipped with education and resources. The Evangelical Council for Abuse Prevention has established an accreditation program that helps to independently verify that once established, these safety programs are sustained. ECAP believes that child protection is not merely a component of risk management but, as evangelicals, we believe every person is created in the image of God and is worthy of protection — especially the vulnerable. Therefore, we have a biblical mandate to care for and protect people in our care. Our efforts for evangelism, discipleship and spiritual formation — what we call “Great Commission faithfulness” — are thwarted when abuse happens.

Organizations that serve the defenseless must be proactive in the prevention of abuse and in being a true refuge to the vulnerable. The scope of this problem means driving cultural change, which should start in our churches and ministries. It means hearing the voices of the victims and acting on their behalf to put an end to abuse in ministries.

It is not an impossible task, but certainly one with great challenges. Pastors and ministry leaders need to know what to do to protect potential victims of sexual abuse, most of whom are children, and ensure that their programs are sustained. ECAP can help with practical, implementable standards which include the creation and enactment of policies and procedures for child safety, ongoing standards of child safety operations (monitoring, communication and onsite protocols), screening processes (waiting period, interviews, background checks), mandatory child abuse training and an allegation response plan. ECAP accreditation can help sustain these programs once established.

We are thankful for the election of Ed Litton as SBC President, and we are confident that he will lead in making child protection an important issue in his presidency. This is a signal that moving forward, Southern Baptists will take this issue seriously.

The Apostle John records for us one of the most famous sayings of our Lord Jesus as he was inviting the religious leaders of his day to find true life in Him: “If you abide in My word, you are truly My disciples, and you will know the truth, and the truth will set you free” (John 8:31-32 ESV). Christian leaders, we have been confronted with the truth. For too long we have allowed abusers to take advantage of the most vulnerable in our churches and ministries, and we have not sought to implement sufficient safeguards to ensure their protection.

However, there are steps we can take to make certain that this will no longer be the case. Will you take up Christ’s call to protect the powerless from those who would do them harm? 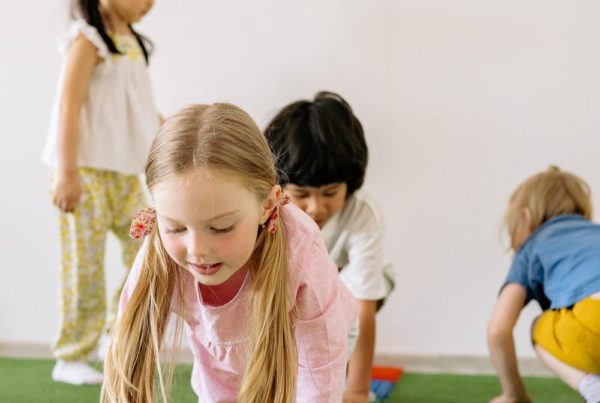 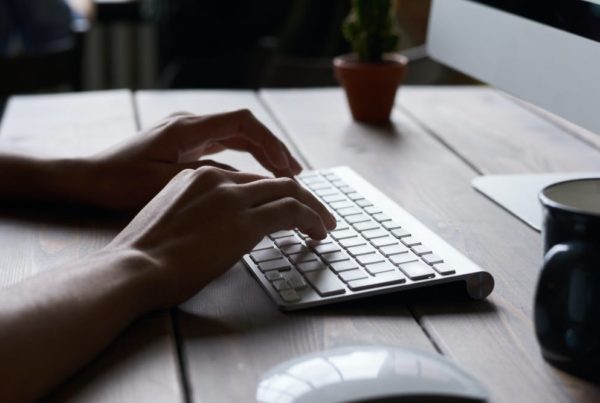 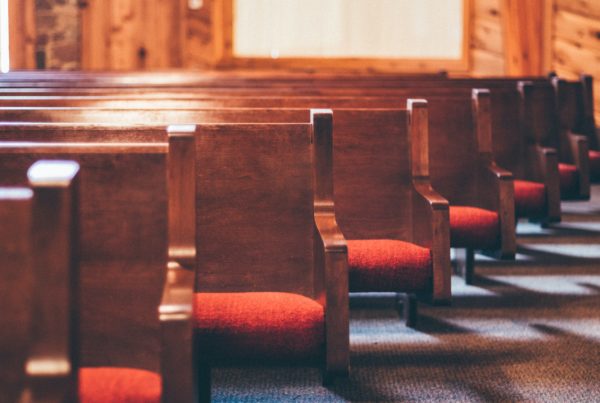 Statement on Organizations With a History of Abuse